I think a hero is an ordinary individual who finds the strength to persevere and endure in spite of overwhelming obstacles. My heroes are police officers, nurses, any branch of the military, and firefighters. The reason I chose any branch of military is because they risk their lives and sacrifice family time so they can keep our country safe. The reason I chose police officers is because they help keep our community safe and crime off the streets. Nurses risk their health and their family time to help the sick and injured. Lastly, I chose firefighters because they rush into burning buildings to save people that are in there and don’t even know. They also put out wildfires like the one from Australia.

On my birthday for the last seven years, instead of getting gifts, I asked people to donate toys and money to Joey’s Toy Box. Joey’s Toy Box gives toys to terminally ill patients who are undergoing treatments. Over the last seven years, I have been able to raise over 10,000 dollars. The reason I do this is, so the kids have something to keep them company while they are in treatments and help them remain calm and not afraid.

My name is Dylan Wakefield and I am fifteen years old. I currently live at Moody AFB where my mom serves as an Engineer. I am a military brat. I want to share my story with you. I love pets and helping people. Recently, my mom notified me that a SSgt in our neighborhood (base housing) was in the hospital. She had been there for a few weeks already and the lady that was taking care of her cat was no longer able to. Immediately I told my Mom I wanted to help. I did not know the SSgt’s name or why she was in the hospital but I wanted to relieve the burden and worry about her cat. For over a month I watched her cat until she was released from the hospital. Fortunately we live in the same neighborhood so I would to her house and take care of the cat. I ensured he was fed, his litter box was cleaned and he had enough food and water too. I was in school, but I ensured I visited no less than three times a day for at least on hour and sometimes I would stay there for longer. I knew that I wasn’t going to be paid for watching her cat, but I did it regardless because I knew that she needed the help. I did what I felt was right and lended a hand.

Another time about six months ago I watched two dogs for a guy while he was TDY. He could not find someone to watch his dogs because he was unable to pay so I watched the dogs for three weeks and took care of them.

I don’t always do something to get the reward at the end of the road I do it because it is necessary and right; taking care of pets isn’t a problem for me and it feels good to know that you are relieving a burden from someone while they are out serving our country. To me, the payment I get is the protection that the military provides me and the rest of the country. I believe that getting to be in a military family is a privilege and I am thankful that the military provides me and my family with a roof over our heads, food, water, and an education. I am also thankful that the military allows us to travel from state to state and sometimes to other countries.

After reading my story, you and I both know I am not a Hero. My Mom and the other members of the military, like the two mentioned in my story are! But, I submitted my story because if I win I will use my scholarship for my upcoming college education and donate half to my charity of choice: The Lamp, a homeless shelter in Valdosta, GA. 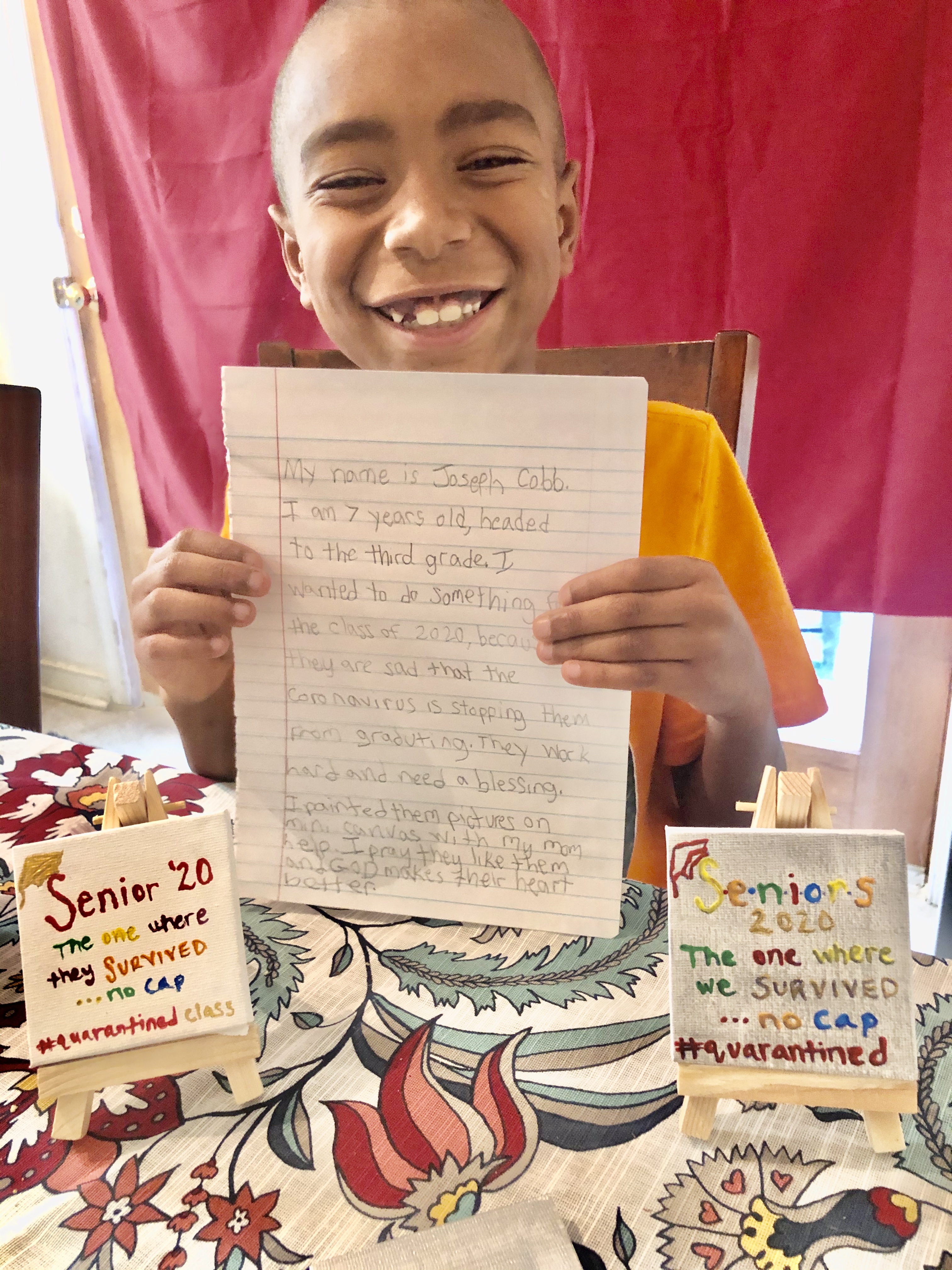 View 2021 Winners and Their Stories